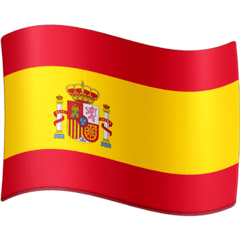 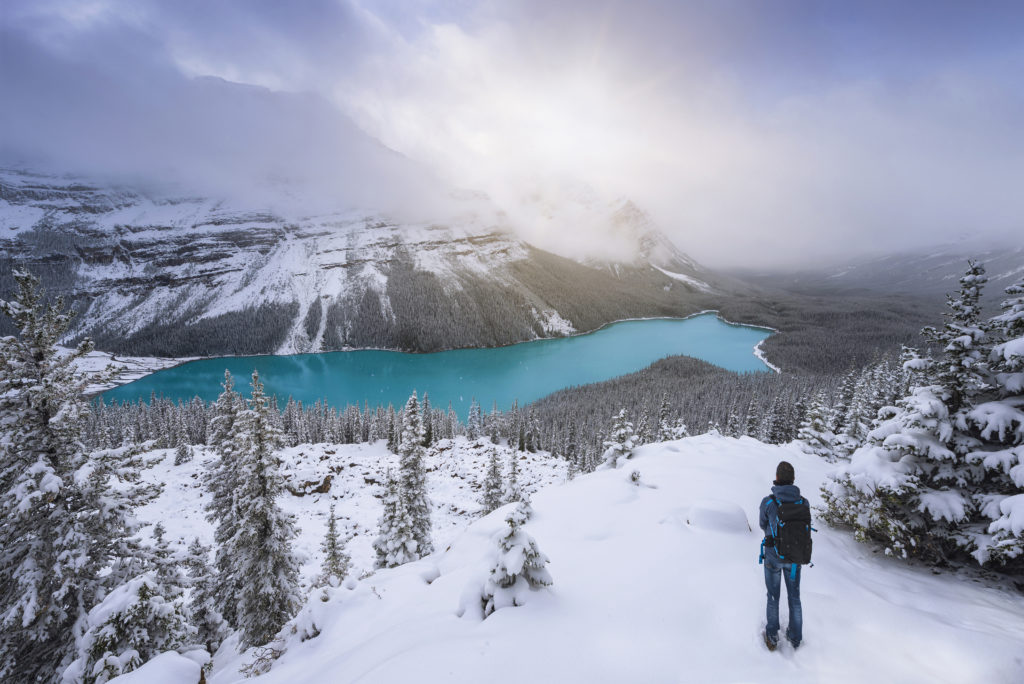 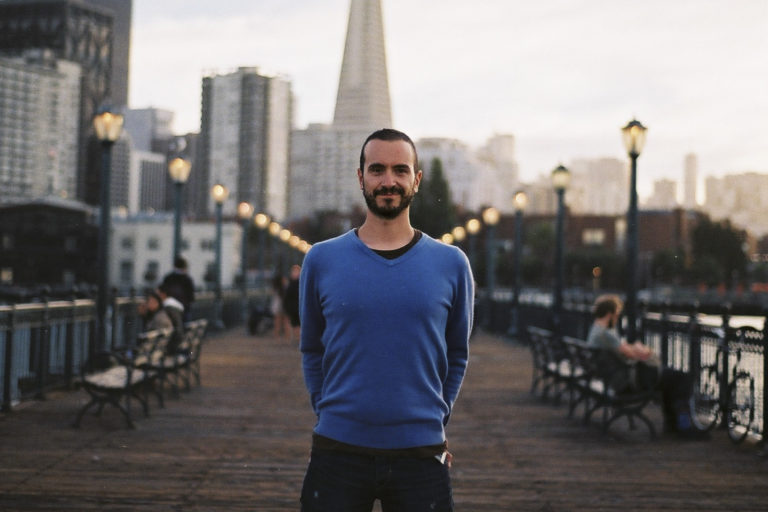 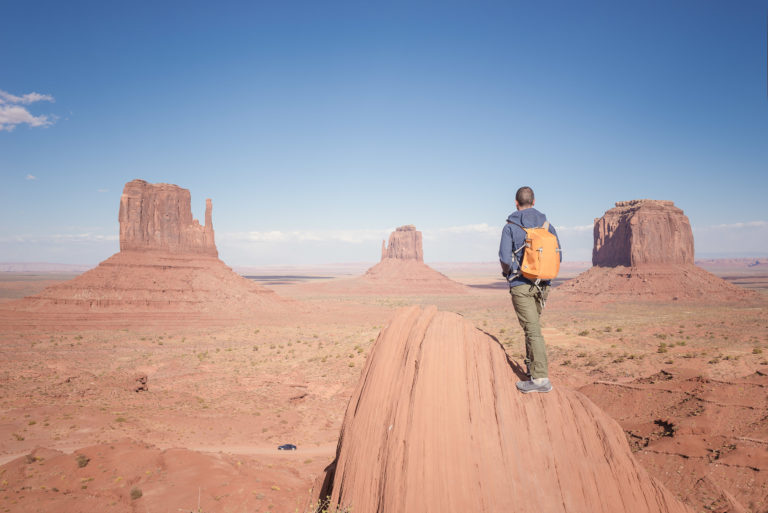 “In all things of nature there is something of the marvelous.” 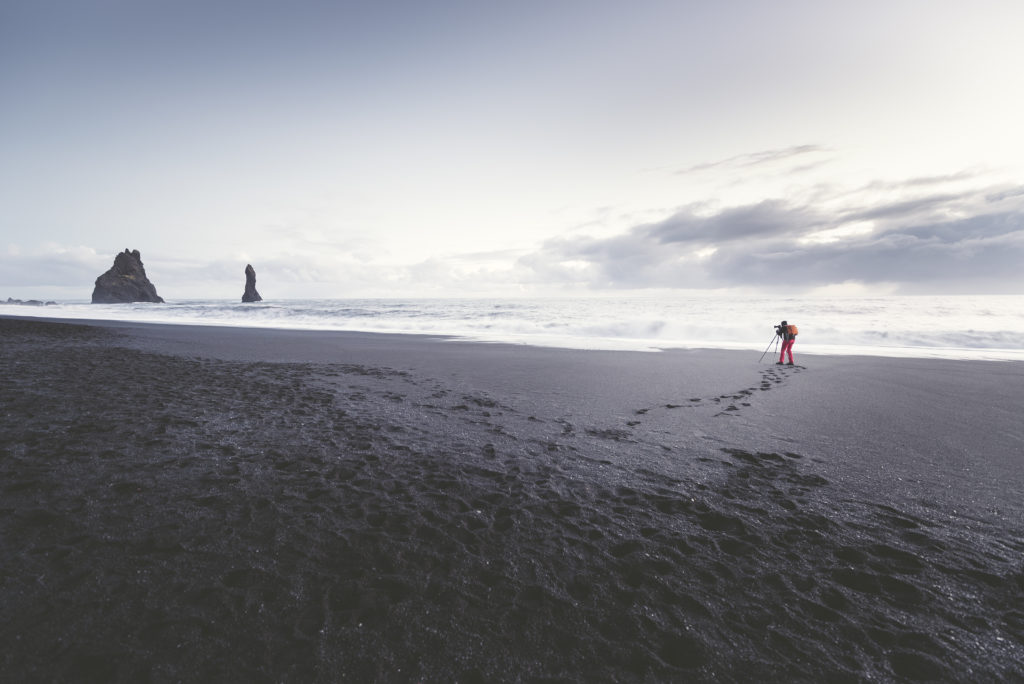 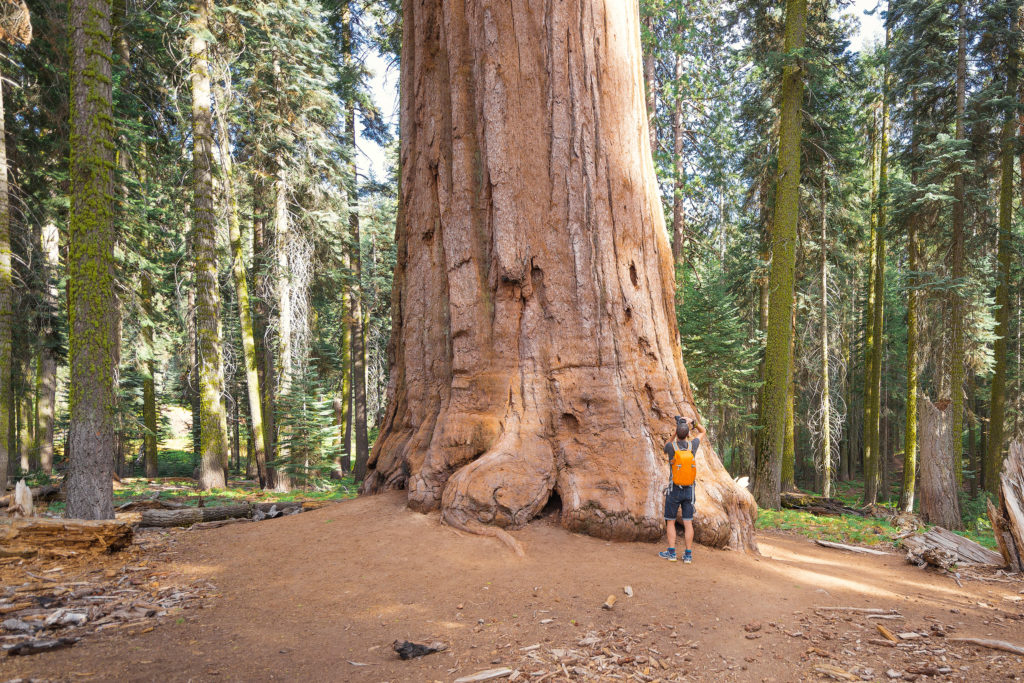 Photograph taken and developed by my friend Eduardo Salas with a Zenit analog camera and a Helios 44-4 lens in Toledo.

My name is Daniel Viñé García. I am a self-taught photographer, specialized in travel and landscape photography, born in Valladolid, Spain.

Because where I live there is hardly any nature, whenever I can I take the opportunity to make a getaway or travel, and precisely that love of moving led me to get started in photography.

For a few years now I have been traveling around the world, camera in hand, discovering incredible places in moments no less incredible, in which sometimes, being alone makes it unforgettable. 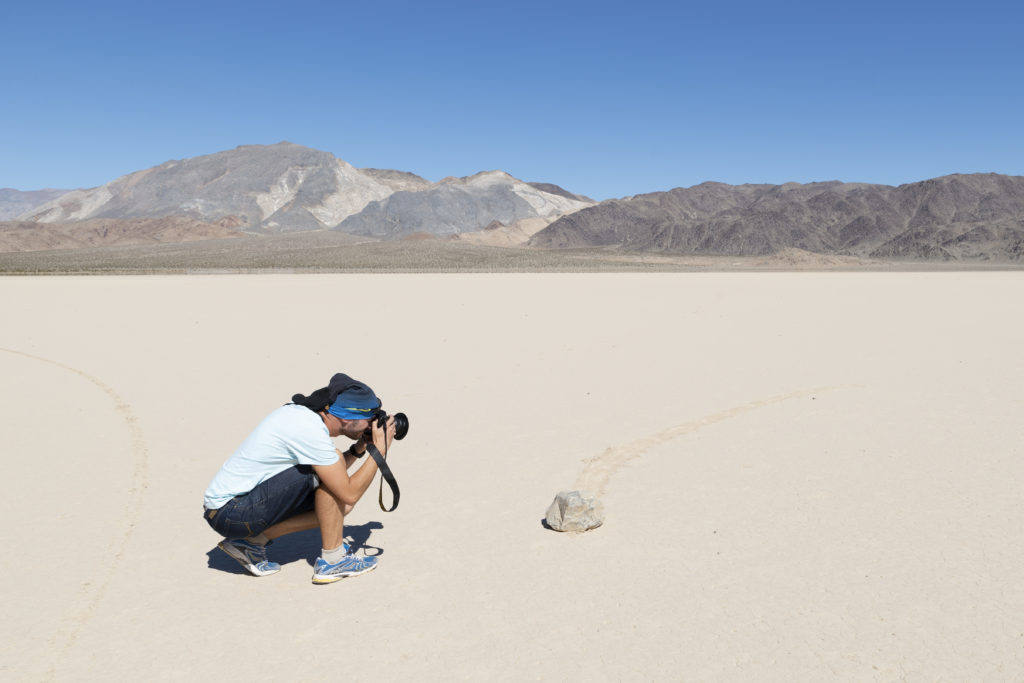 I was born in Valladolid in 1980 in the middle of the analog era of photography. My first contact with a camera was at the age of 18, during a camping trip with good friends in an abandoned village in El Bierzo, Ferradillo.
At the end of our post-adolescent adventure, I excitedly took the photographs to be developed, but when I handed the camera to the clerk, he looked at it strangely and, after being quiet for a while, asked me: «Did you shoot with the camera?

-Did you shoot with the camera like this?
– Correct, I answered.
– Well, then the photos will not come out well, they will be blurry, you have shot with a very slow shutter speed, he replied.

At that time I didn’t worry too much and I was satisfied with saving 4-5 photos, although after a long time I understood exactly what had happened.

Years later, in the digital era, I took up photography again. In this way, taking a trip allowed me to take the camera and photograph places and places, rediscovering again how much fun I had.

I have always been self-taught and at that time there were not many means to get trained, so I had to settle for reading José María Mellado’s book «High Quality Digital Photography». And although there was not that boom of social networks as it happens today, there was flickr and forums, such as Ojodigital, which were the order of the day.

In the latter I learned a lot, by posting photos that were criticized by photographers with much more experience than me.

From that time I treasure many memories and, more importantly, photographer friends all over Spain. And although today some of them have left the hobby, others continue and are even referents of landscape photography in Spain.

After the time of the forums, in 2015 many important things happened:

the first thing is that I got married with my travel partner and photographer Elena Pueyo. Having a photographer partner makes everything easier, and that has always been the key to my hobby. Sharing moments, like a sunset, being alone with her is something unique.

But before the wedding, I bought my first professional camera, a modest Nikon D610, and we decided to make our first big photographic trip to the West Coast of the USA in September, a 20-something days roadtrip. A trip that I will never forget and of which I keep a very special memory.

Two months after coming from the USA, in November, we got married and: what do you think would be the perfect trip for two photographers if I also tell you that Elena is a geologist? I’m sure you guessed it, Iceland!

If I had to describe the memory of those days it would be «Magical». At that time Iceland hardly received tourists in winter, so getting out of the car meant listening to the sound of the wind or the birds, walking alone on the beach of Jökulsárlón, seeing our first aurora borealis at the Skogafoss waterfall with another couple, driving on the ice and even meeting two famous Spanish photographers who are also friends there…

After those trips, in successive years we have visited the United States again and have become total fans of Yellowstone. We made a spectacular trip combining the Canadian Rockies and New York, we discovered the desert of Morocco, from which we returned in love and we went for the first time to Asia, specifically to Japan, where we spent more heat than ever, but it was really worth it; our last long trip was to Indonesia, in 2019, a country full of incredible people and spectacular landscapes, to which we will return without a doubt. Namibia is on pause, a country we had planned to visit in 2020, but it will be impossible to go there for the time being. 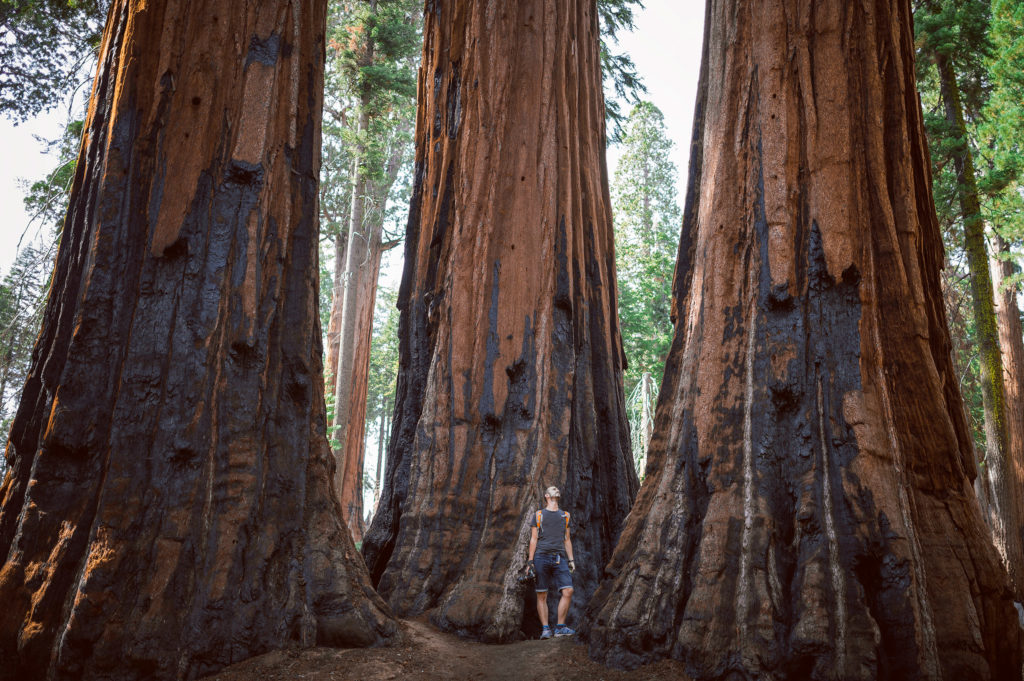 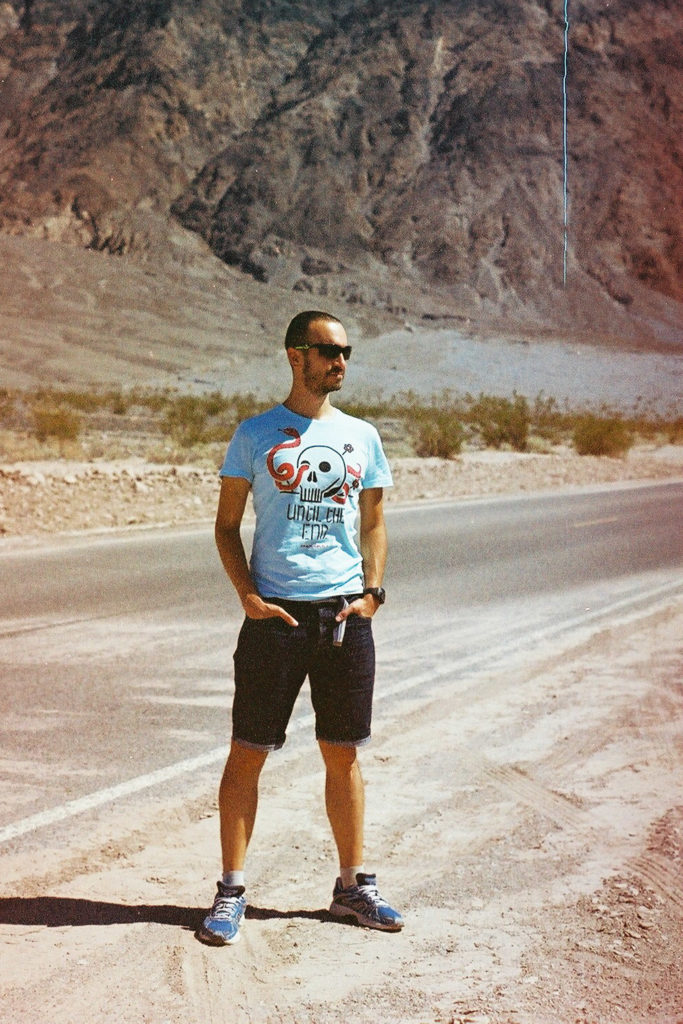 © Photograph taken by my father in Murcia, Spain when I was 4 years old. 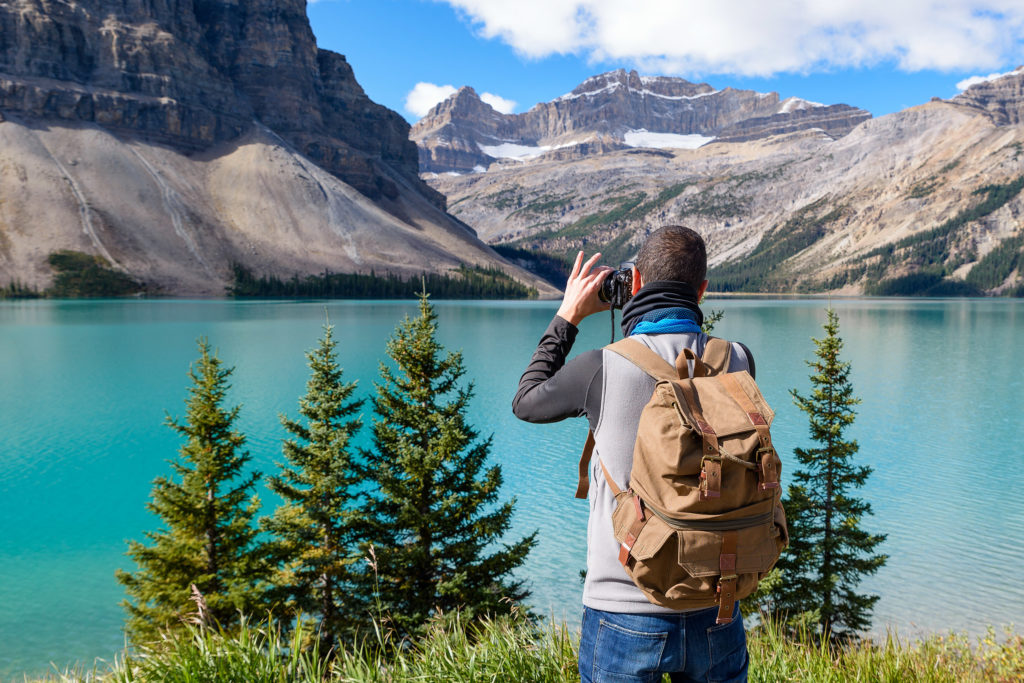 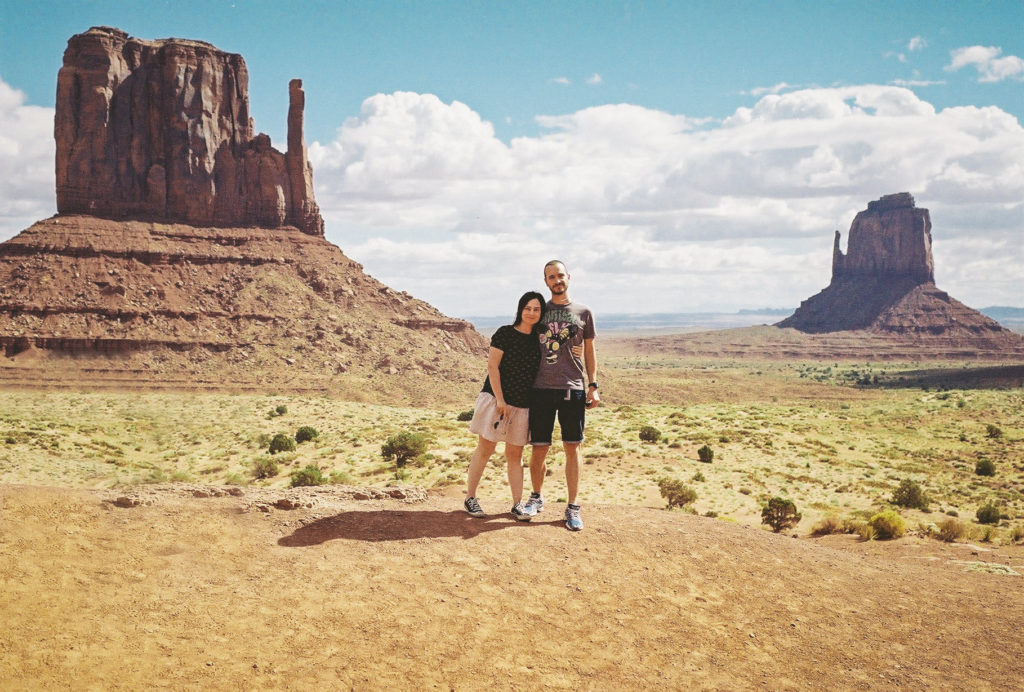 © Elena Pueyo and me, photograph taken with a Nikon FM10 analog camera in Monument Valley. 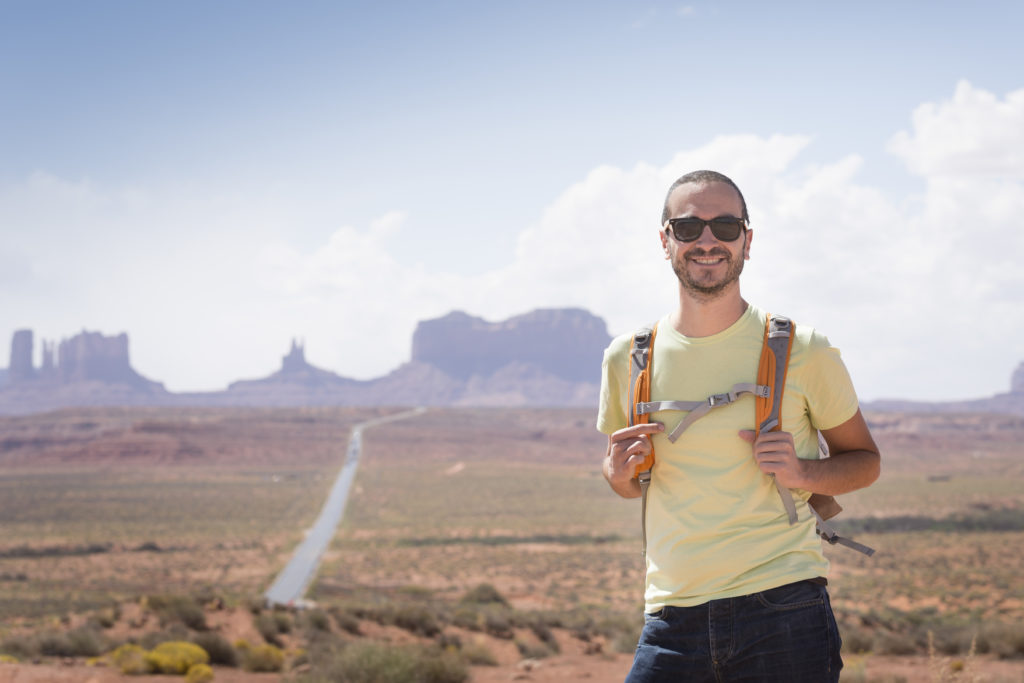 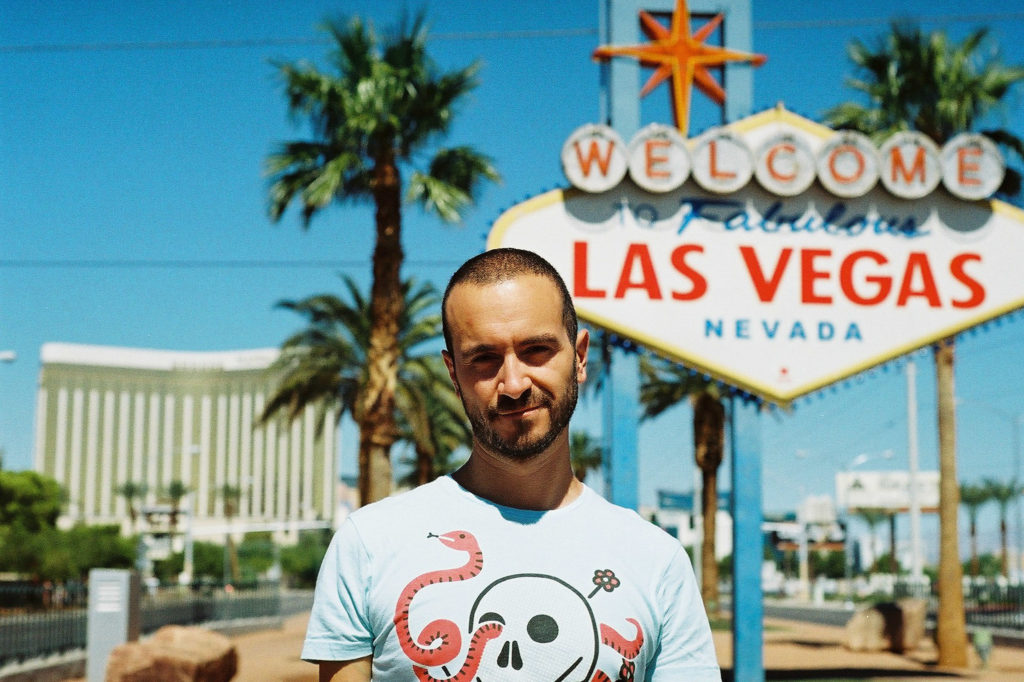 Currently I have a Sony Full Frame Mirrorless camera; in my photos I try to capture what I’m seeing through the camera, and I can spend hours looking for a good composition, waiting for the best moment of light and trying to tell a story.
With those ingredients, through editing and processing in Photoshop I try to show you what I saw at the time, being able to spend months and even years since I take the picture until I edit it, thus recovering the memory of that moment when I was there.

Thanks to the camera’s Raw you can recover a lot of information and try to enhance everything you have taken, so those memories will remain forever. 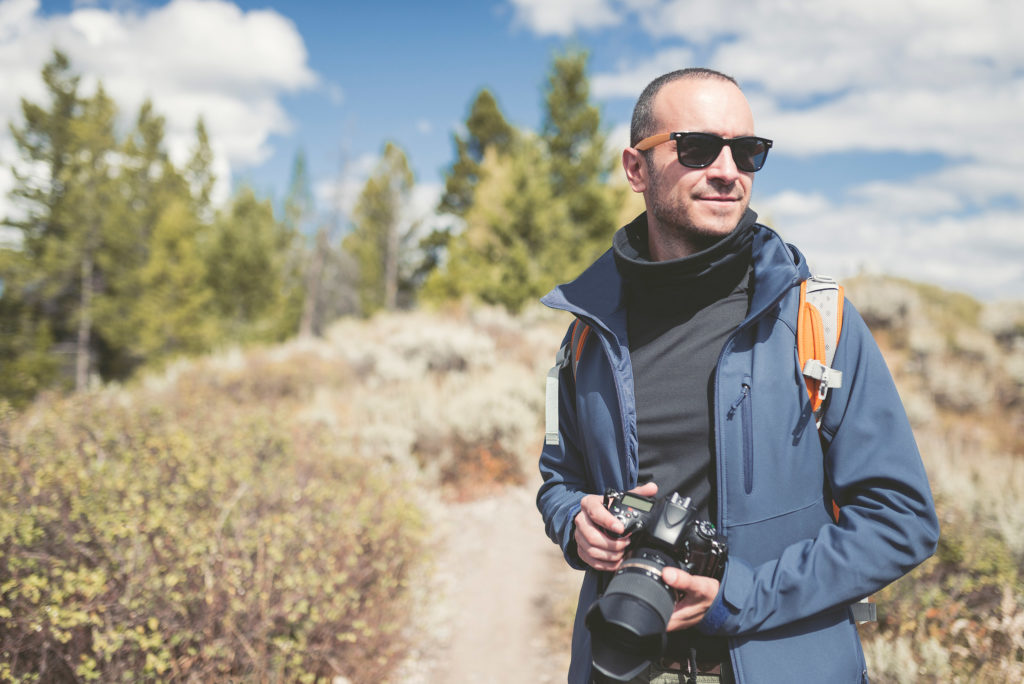 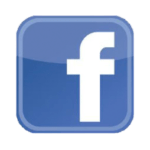 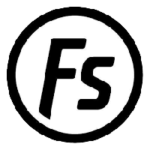 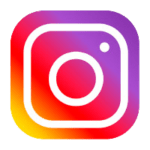 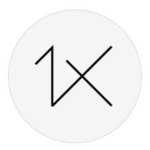